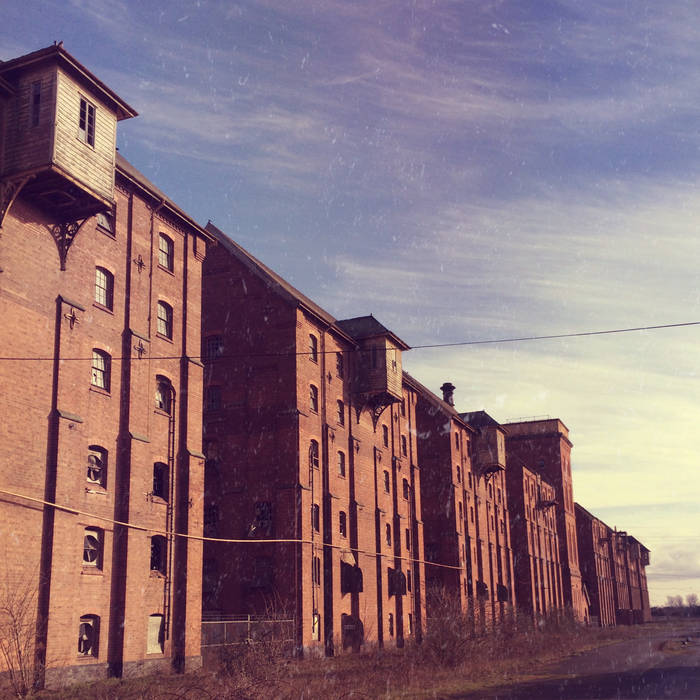 Spheruleus is Lincolnshire, UK based sound artist Harry Towell who has previously released work through labels such as Eilean, Home Normal, Hibernate and Under The Spire. Harry has been active as Spheruleus since 2009 with his discography starting on netlabels before progressing to limited edition physical records. Over the years Harry's musical projects have included blogging, DJing and more recently, running record labels. He is responsible for netlabel Audio Gourmet, occasional physical label Tessellate Recordings and House/Techno label Warehouse Decay.

Harry has been making music one way or another for over 15 years, with early work being more in the Deep House field when he also used to DJ. In his DJing days, Harry's chosen format was always vinyl which is where the inspiration for his new label for 2016 came from; Whitelabrecs specialises in highly limited edition runs of vinyl-effect CDrs, inspired by some of the white label bootlegs he purchased during the early 2000s. So far we've amassed a discography of ten albums varying in style and next, Harry presents an album as Spheruleus entitled 'Obsolarium'. The record is inspired by the abandoned Bass Maltings complex which is located in Sleaford, Lincolnshire and was formerly used to brew beer up until the late 1950s. The buildings have been pretty much abandoned ever since and due to their impressive stature and Grade II listed status, they have remained an ever present fixture of the landscape surrounding Sleaford, as development or demolition continues to stall.

Harry was simply fascinated by this towering set of buildings and also, its abandoned state of decay which has been a feature in his work for many years. It is not possible to legally enter the premises, so Harry took a series of photos and field recordings standing at the gates and Obsolarium was born. Harry set about weaving decaying sounds of acoustic instruments, samples, drone loops and various lo-fi VST effects. Instruments and sounds used include an out of tune piano at his local village pub, (recorded after everyone had left), a detuned piano at a friend's house, a violin, classical guitar, voice, harmonica, zither, a warped music box, a cello iPad app and vinyl samples.

Obsolarium tells a story starting with the commercial success of a powerful brewery, the rail links used to distribute the produce before descending into a melancholy reflection of what once was, accompanied all the while with a crumbling disintegration. Whilst everything unravels and fragments, the series of structures remain.

Whitelabrecs is a UK based experimental record label established in 2016, specialising in highly limited runs of vinyl- effect CDrs. We specialise in Ambient, Modern Classical and Electro Acoustic music.

Cannibal Corpse's George "Corpsegrinder" Fisher stops by for an interview