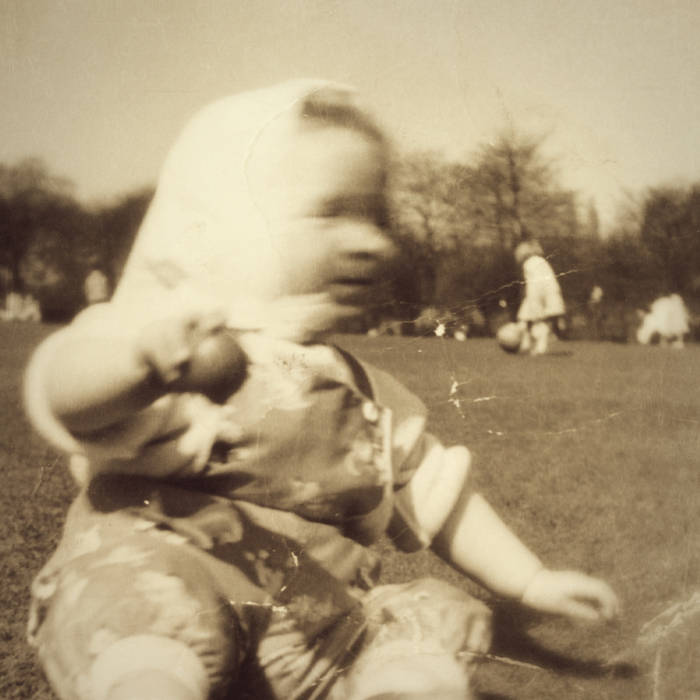 Scott Superb! As adventurous as Tortoise but more accessible...I liked it so much two tracks in that I bought it even without money to pay for it (transferred funds from my beer budget, yes it's THAT good). I hope Lawrence can get on board a label able to maintain this CD's excellent production values (Gizeh or Serein perhaps?) but releasing far more than 50 copies; this music needs to be heard! Thank you, Whitelabrecs, for giving him the opportunity. Favorite track: Wing Half.

‘Wing-half’ is the debut album from FragileField and was recorded using the facilities available whilst studying at Huddersfield University, UK. Lawrence Berry, originally from Lancashire has been writing and composing music for as long as he can remember and has been playing guitar since the age of six. Towards the end of his studies, Lawrence established the FragileField project as he made use of the wealth of musical equipment available at the university. With the aid of studios kitted with top quality hardware and a range of instruments including grand pianos, double basses, trumpets and saxophones, the varying but musical sound of FragileField developed.

Lawrence adopts a free-thinking approach to composition, incorporating his myriad influences of William Walton, Wayne Shorter, Talk Talk, Burial and Tim Hecker as Modern Classical sounds meet Ambient, Post-Rock and Jazz. With the cover artwork scanned from an old photograph of his mother, Lawrence’s chosen theme for this mini album is in part family. The album’s title ‘Wing-half’ was the position his grandfather Walter Whitehurst played for Manchester United in the 1950’s, a brilliant man that he got to know well up until the first year of college when he passed away suddenly.

Wing-half is comprised of five tracks that are all inter-related, sequenced to allow the off-kilter moments chance to evolve. This is perhaps the most melodic record we have released on Whitelabrecs so far and marks a departure for the warmer months that lie ahead. There is a real vibrancy as the wealth of musical genres blend together yet the sound ebbs and flows as quieter, more reflective moments are overlapped by drums, jazz and rock inspired passages. Clocking in at 28 minutes, you’ll find that the album can easily be listened to in one sitting as it flits between moods and themes, as if reflecting on a life well-lived.
At the end, thoughts return to Mr Whitehurst as this colourful journey curtails suddenly – on reflection you’ll be left breathless as you contemplate the ups and downs of the constantly evolving Wing-Half.